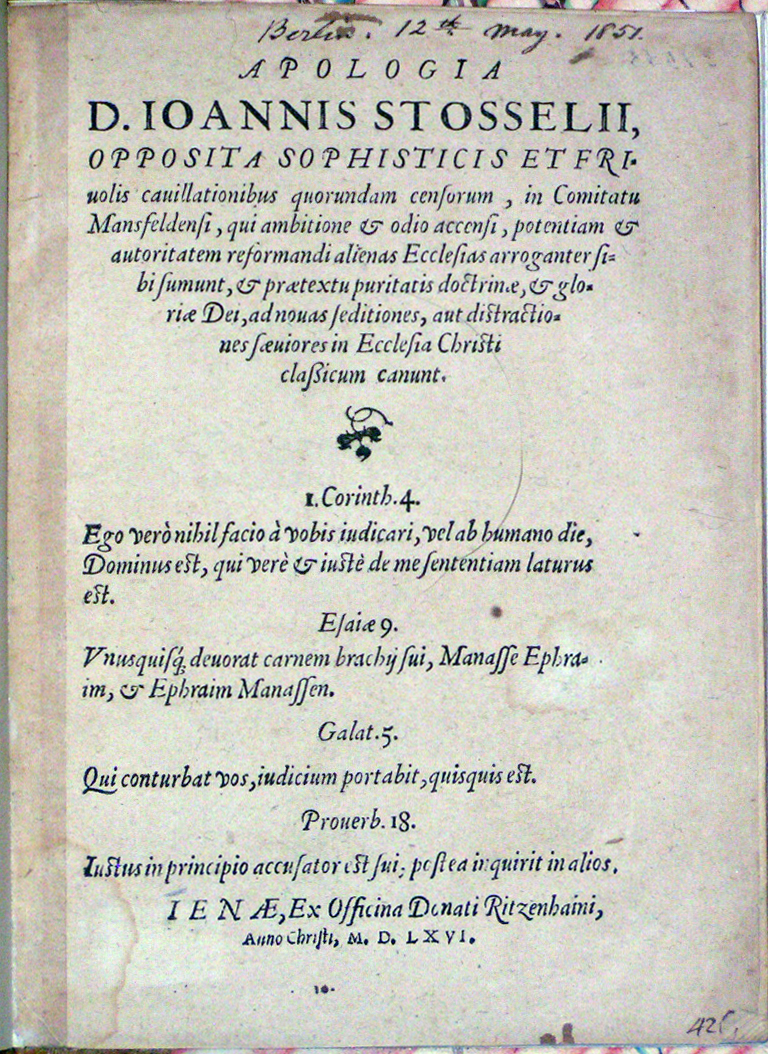 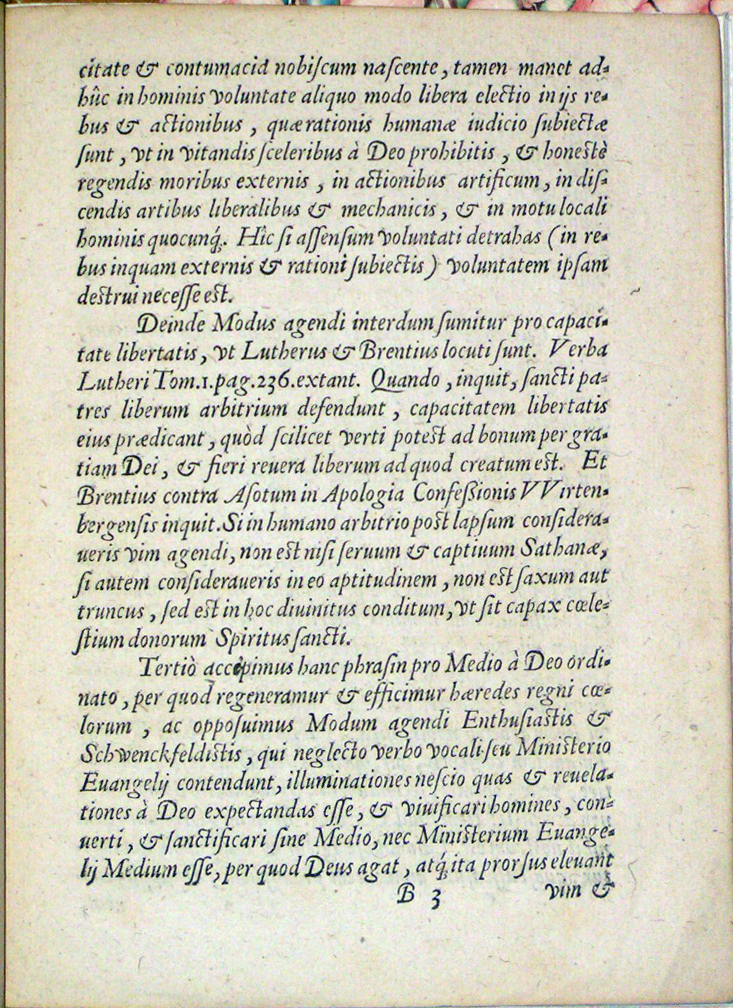 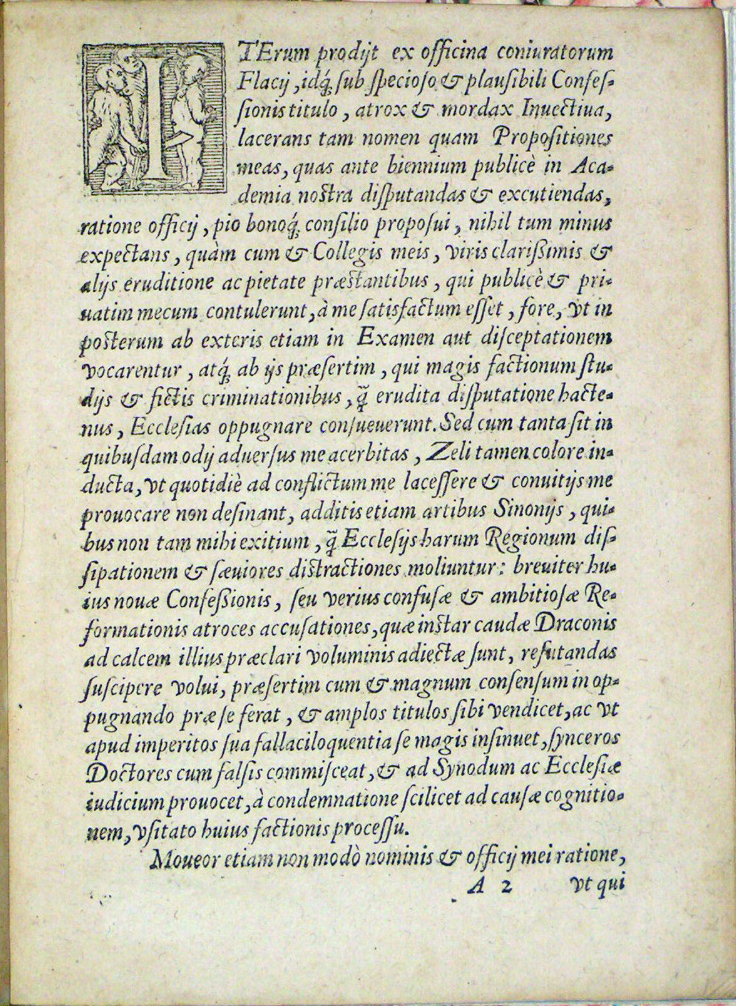 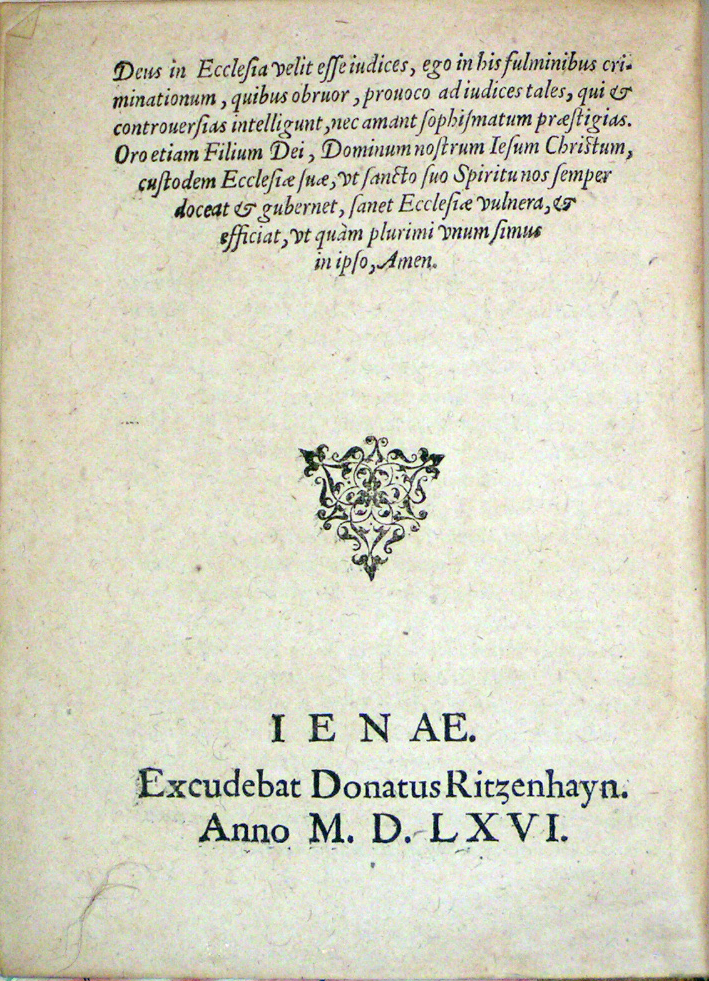 "Johann StÃ¶ssel (1524-1576) German theologian. ""After taking his degree at Wittenberg in 1549, he was called, as an anti-Philippist, to Weimar by Duke Joh. Frederick as Chaplain and in this capacity he took part with Maximilian MÃ¶rlin, court chaplain at Coburg, in introducing the Reformation in the margravate of Baden-Durlach in 1556, vigorously opposing everything divergent from strict Lutheranism. In the same spirit he opposed Melanchthon at the colloquy of Worms in the following year... in 1558 [he] took part, with MÃ¶rlin and Simon Musaeus, in the preparation of the Weimar Book of Confutation, which they defended against Victorinus Strigel and Pastor HÃ¼gel in a special Apolgie in 1559. The next year StÃ¶ssel and MÃ¶rlin accompanied John Frederick to Heidelberg, in the hope of keeping the duke's father-in-law, Elector Frederick the Pious, firm in Lutheranism. This proved impossible, however, and shortly after StÃ¶ssel's return a change became apparent in his own attitude. In ensuing controversies between Lutheran and Calvinistic theologians both he and MÃ¶rlin assumed an intermediate position, and in this frame of mind became councilors of John Frederick... But when StÃ¶ssel was appointed...superintendent in Jena, his mediating position became more pronounced, and with his limitation of the theological controversy of the Jena professors and the elevation of the Weimar consistory, at his instance, to the supreme church authority in Thuringia, with himself as its assessor, the breach between him and the Flacian part became complete, so that when Flacius and Wigand protested in writing against hem, he lodged complaint against them at court. The result of this controversy was the deposition of both opponents and the rout of their whole party, while StÃ¶ssel was appointed to a theological professorship and undertook the difficult task of mediating between the Flacian clergy and the synergistic Strigel... StÃ¶ssel's revulsion from the Flacians of Jena receives its explanation from their terrorism, but his change to crypto-Calvinism is more difficult to account for. Many of his contemporaries ascribed it to unworthy motives; and it is impossible to tell how far personal ambition was the cause, or how far the reason lies simply in the development of his views of theology and the Church.""--G. Kawerau in New Schaff-Herzog Ency. Rel. Knowledge XI:100-101. The Apologia that we offer was directed at the Mansfeld Ministerium. ""As the controversy in ducal Saxony continued, the Mansfeld ministerium issued a protest against the activities of the leading reconciler in the Saxon ministerium, Johann StÃ¶ssel."" It was titled: Responsio Ministrorum verbi in Comitatu Mansfeldensi. Ad Apologiam D. Johannis StÃ¶sselii... (Eisleben: Urban Gabisch, 1566).--footnote 86 on page 319 of: Bound Choice, Election, and Wittenberg Theological Method, From Martin Luther to the Formula of Concord. Eerdmans, 2005. The Apologia was printed twice, in 1565 and 1566. We offer the 1566 printing. Newly rebound in attractive quarter calf with raised bands and gilt on red morocco title label, nice marbled paper over boards, new endpapers, light foxing, pages tanning some. Collation: A-B4, C3, lacking final blank. Pagination: (1) title, (1) blank, (20)pp. Colophon reads: ""Ienae. Excudebat 'donatus Ritzenhayn. Anno M.D.LXVI. [1566]. 20 extra blank sheets bound in at back for filler. In the North America, OCLC locates only the Emory U. copy of the 1566 edition and no libraries with the 1565 edition. There are copies scattered in European libraries."