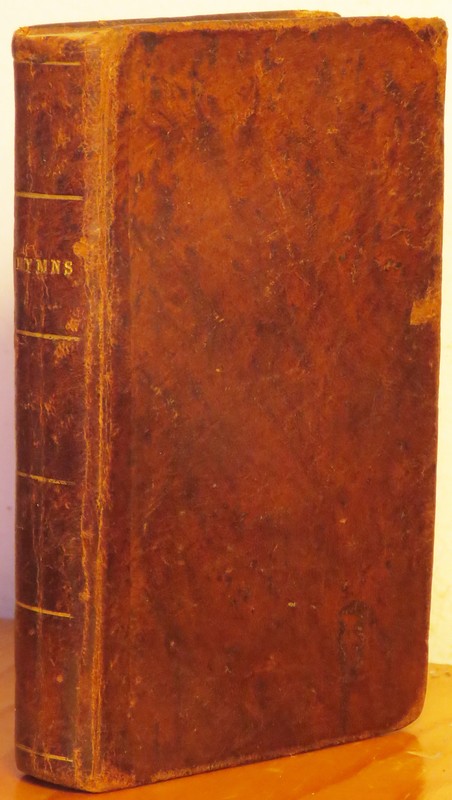 "The New and Improved Camp Meeting Hymn Book: Being a Choice Selection of Hymns from the Most Approved Authors. Designed to Aid in the Public and Private Devotion of Christians. By Orange Scott, Minister of the Gospel. ""O, sing praises unto the Lord."" Second Edition."

"Orange Scott, 1800-1847, A Methodist evangelist & abolitionist. Scott was converted at a camp-meeting at age 20 and began to preach among the Methodists in 1821. He served various circuits in Vermont, New Hampshire & Massachusetts. In the mid 1830's Scott became convinced of the evil of slavery and "" became a radical, but nonviolent, abolitionist, opposed to temporizing and to colonization schemes."" This led him into conflict with his bishop Elijah Hedding. By 1841, he was convinced of the futility of his struggles against slavery within the Methodist Episcopal Church and withdrew. In... View more info